Decentralization in the Era of the Unknown 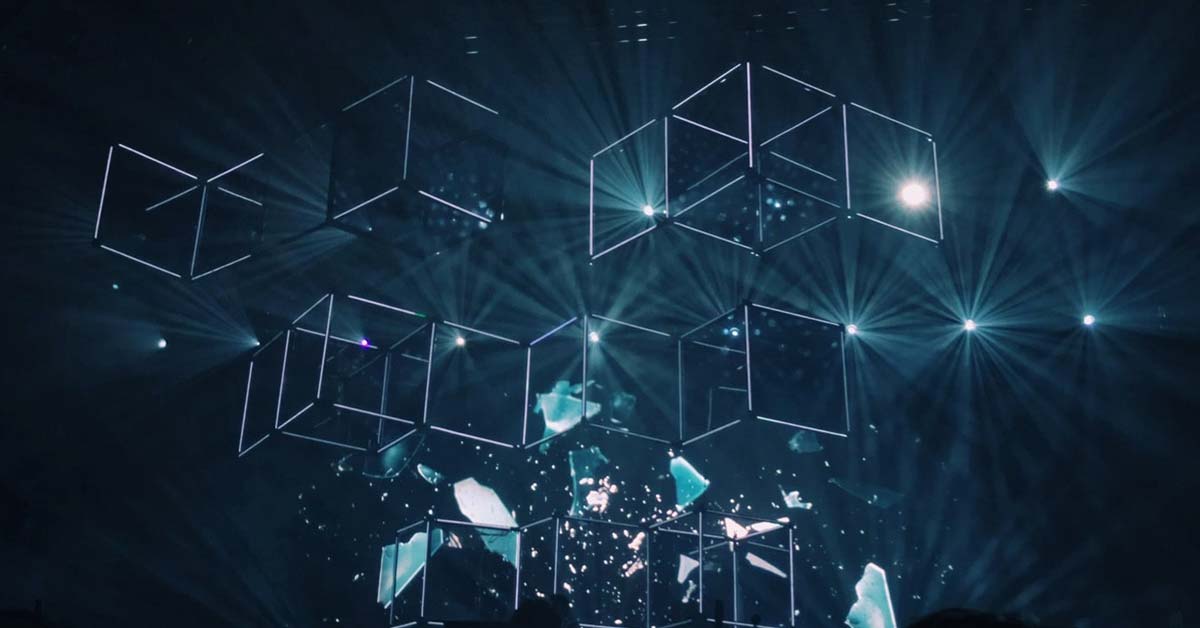 The constant push towards centralization raises some big questions and concerns whether this is a desirable path especially for smaller entities. Both centralization and decentralization have their strengths and weaknesses, however, when it comes to enhancing creativity, enabling a more harmonious communication and celebrating freedom of choice, the latter has a clear advantage.

Often times the either or approach has not gotten us very far as a society. Looking for synchronicities and combining the benefits of different approaches, perspectives, patterns or belief systems is what propels us to new levels of understanding and ultimately, forces us to grow and evolve as a species.

Lately, the topic of decentralization has been picked up by many mainstream magazines, consulting agencies and big businesses. I’ll leave the theory, the analysis and interpretation of fancy survey results to the likes of McKinsey, PWC or Forbes and I’d like to look at decentralization from the perspective of small businesses and solopreneurs.

Whereas big businesses can afford to “play” with concepts as they see fit, smaller entities do not have the luxury of throwing millions of balls to a wall and not be bothered if none sticks.

During the past months and years we have witnessed the downside of centralization stronger than ever before. We’ve seen numerous people demonetized, banned and de-platformed from social networks and video hosting providers. Some of them even got their email accounts shut down.

This behavior is destructive and can ruin a small business whose entire revenue relies upon these centralized entities. What makes things worse is that often times one action triggers a multiple with it, meaning that you might experience being excluded from several networks at the same time.

Fortunately, while all these wars were taking place on the bigger networks, new decentralized blockchain-based platforms have emerged that look very promising.

If for whatever reason YouTube has cut you off from monetizing your videos, you might consider joining the LBRY network. You might have heard of Odysee by now, if not, check it out. It’s a very popular frontend of the LBRY blockchain.

Another censorship-resistant, decentralized blockchain-based platform that can be seen as a mix of Twitter and Facebook is Flote. The project is still in beta but with live streaming being launched soon, it looks really enticing.

Next on my list of decentralized networks that I want to call your attention upon is the HIVE blockchain. With its many frontends and features, Hive has become my absolute go-to platform in terms of blockchain and cryptocurrency news as well as travel tips. Although the onboarding process isn’t self-explanatory and understanding how the network works requires several hours of commitment, what you get out of Hive is definitely worth the investment.

Instead of being at the mercy of some Silicon Valley giant that makes a boatload of money from your data and the precious time you spend on the network, why not turn things around by holding the private keys and thus being in control of your own data plus being rewarded in cryptocurrency for the valuable content and comments you put out there?

Why bend to policies, terms and conditions that get changed in a glimpse and risk all your content from being wiped out instantly, when you can voice your opinion and stay true to who you are without being afraid of losing your entire online revenue stream?

Why build a brand and a community of likeminded people on a centralized entity that employs so called fact-checkers who decide what gets posted and distributed and what not?

This is why decentralized blockchain-based and censorship-resistant networks matter. And going forward, if things stay the same or get worse, decentralization will matter even more.

Seeing Through the Veil

Centralization has its place in certain aspects of our lives and businesses, but when it comes to having a single point of failure, that can be indeed very dangerous.

We all know what happens when the ego gets in the way, takes the upper hand and starts making decisions willy-nilly. The outcomes are often catastrophic. Taking down a well-guarded computer that contains all encompassing data is easy whereas trying to hack a network of decentralized machines is close to impossible.

During the last decade, I built my online presence using the well-known centralized entities. This next decade I’ll be focusing on the decentralized networks as I’m not a fan of the current strategies and tactics deployed by Facebook, YouTube, Twitter and Co. to put it mildly.

We were the ones who trusted these platforms and enabled them to become an important part of our lives. Just as we helped them grow into the data behemoths they are today, we can easily pull the plug and invest our valuable time and energy into building decentralized networks that honor freedom of speech and embrace a plethora of various thinking models.

Image by fabio on Unsplash