FAAMG Advertising: Being at the Mercy of Gatekeepers 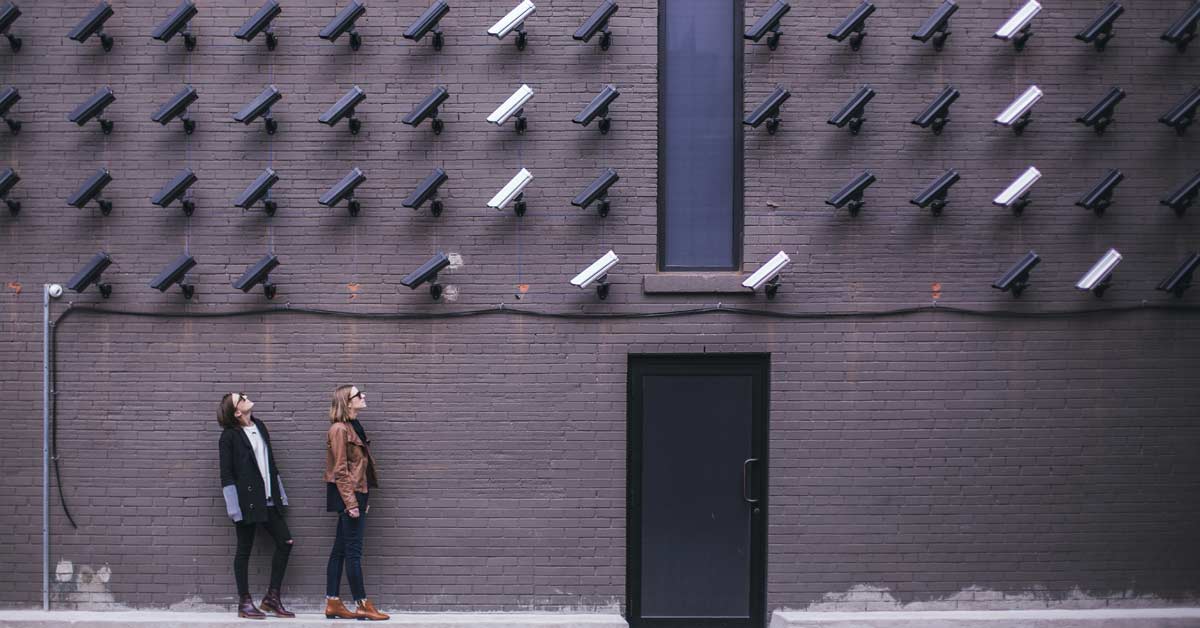 FAAMG advertising has made big tech a boatload of money in the past decade. First they lured in the innocent by promoting their platforms and apps for free followed by a more or less well crafted bouquet of intrusive ads that made the heads of even the most sophisticated users spin.

It looks like the following nugget of wisdom has been purposefully ignored while igniting a laisser-faire culture that seems to be hardly bothered by the aggressive nature of these fancy technological intrudors:

If you’re not paying for the product, YOU ARE THE PRODUCT!

Let’s take a step back before we get into a deeper analysis.

The term FAAMG stands for Facebook, Amazon, Apple, Microsoft and Google. It’s an abbreviation coined by Goldman Sachs looking to come up with a new stock name that encapsulates the performance of these top five tech companies. [Source: Investopedia]

Having started my social advertising journey on the Facebook ecosystem a decade ago thus being one of the “fortunate” ones to witness the birth of a rising star, I can definitely tell you that a lot has changed since.

What comes next? Will FAAMG continue on its path or will users and advertisers leave these centralized eco-chambers in favor of decentralized blockchain systems?

The sheer amount of censorship being deployed on these entities and AI doing the heavy lifting is certainly pushing critical thinkers and people who rely on their own mental faculties more than the narrative promulgated by governments, big tech and other media companies towards a decentralized and more human-friendly environment.

The Battle for Attention 2.0

When social media first started out it was all about drawing attention to your profile, content, persona, the stuff that you’re wearing etc. The game has evolved since and we’re entering phase two which is all about “keeping the eyeballs” while either navigating away from big tech or putting up with their ever increasing levels of BS in a clever way.

Whether you want to go with the second route which requires you to bend over your knees, disconnect from your own set of values in order to comply or find smart ways to move your audience (hint: subscribers) over to new decentralized platforms, is totally up to you.

If your audience has surpassed the zombie state of consciousness and is super bothered by the intrusive nature of the FAAMG ads that he/she is being served regularly, your job will certainly be a lot easier.

It makes me happy to see the increased number of true journalists who managed to move their subscribers from YouTube where most of them have been deplatformed over to LBRY / Odysee.

I’m also pleasantly surprised by the improvements @BillOttman and his team have made on MINDS thus offering a blockchain-based alternative to Facebook where familiar features such as the Newsfeed, the Explore page (#Discovery), the advertising dashboard, analytics, messenger etc. make your transitions a little bit smoother.

For those of you who’re ready to jumpstart the entire process and move straight into blockchain advertising, I highly suggest you read my article “Why Bother with Blockchain Social Ads” where I walk you through setting up an ad on MINDS.

Whether FAAMG advertising will be around in the next ten years to come remains to be seen and experienced.

One thing is certain though: the blockchain space will evolve and decentralization will help surface all the privacy concerns we currently have with traditional social networks.

I started transitioning to the blockchain advertising space over a year ago. It’s been a crazy ride to say the least. The speed new social ecosystems emerge, the quickness new features are implemented and the swiftness in which utility tokens are integrated has been mind-boggling. And I thought the last decade was insane in terms of progression; I guess we all need to seriously buckle up for what’s ahead of us.

Coming from a humble and open-minded place, always willing to learn, adapt and grow has made things a lot easier and more pleasant for me.

In the years to come FAAMG advertising will need to change, improve and evolve otherwise I don’t think this model will survive past the next decade.

Image by Matthew Henry from Unsplash