Reflections on a Decade of Podcasting 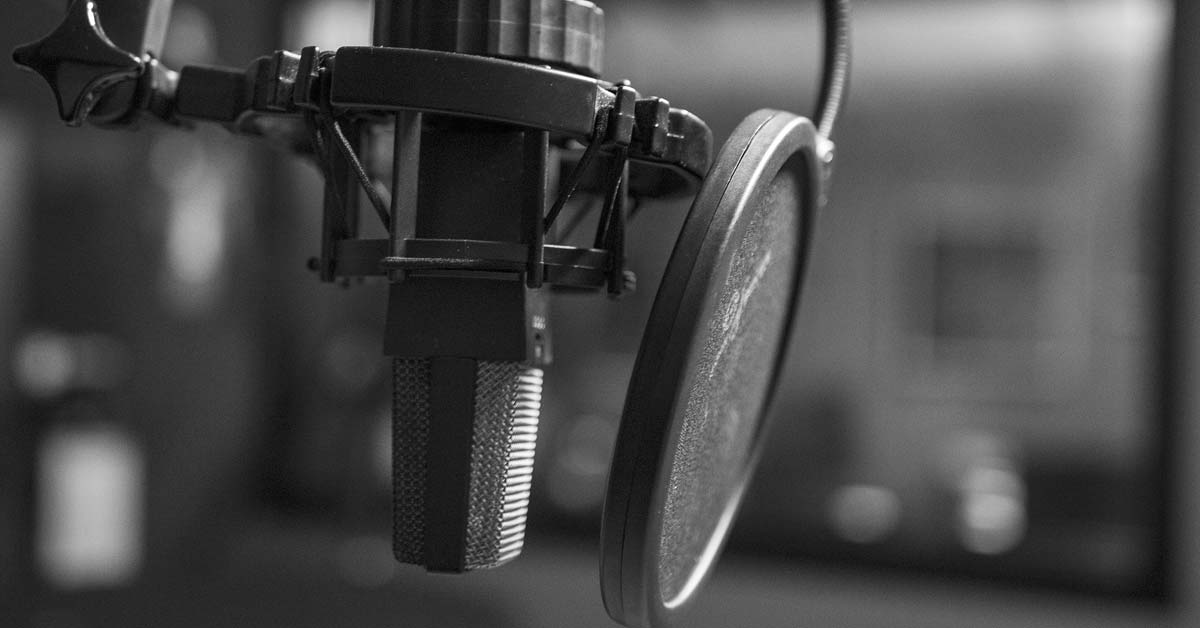 It’s been almost a decade since I grabbed my microphone and recorded my very first podcast. 400+ episodes later I’m still in the podcasting game and have no intentions to turning a back on it.

A lot has changed since recording my first episode of the Strength In Business Podcast.

I moved from my laptop mic to more fancy solutions such as the Blue Yeti mic or the Zoom H4n portable mic.

I migrated my show from Podomatic to Blubrry [official Affiliate partner] as I wanted to be in control of my podcast feed and at the same time have access to better statistics.

I started of with iTunes (Apple Podcasts) and today my show is listed on 300+ directories such as for example Spotify, Google Podcasts, Stitcher, Castbox and TuneIn.

I have recorded more than 400 episodes and had the privilege to interview some pretty amazing business and marketing leaders.

A couple of years ago, I decided to go against mainstream advice of recording daily / weekly shows to publishing one solid episode per month.

It’s been a super crazy, yet highly rewarding ride. The work that I had to put into building and growing the show has been tremendous. The challenges and obstacles were there to teach me how to stay focused and provide ongoing value to my listeners.

The time, energy and level of consistency podcasting required was insane, especially in the beginning when I didn’t know what exactly to cover on the show and how to go about recording and editing an episode.

Don’t Be Fooled by Social Media

During the past decade I witnessed a lot of “coming and going”.

New podcasters have joined the game and left the space a few months later as they realized that podcasting isn’t a quick fix for their problems and on top of that it requires a lot of work, resilience and energy.

Today, influencers that have taken over a lot of people’s social media feeds are tooting the horn for podcasting and putting this marketing vehicle on a pedestal. They forget to mention how much work it takes to launch a successful show and the level of endurance and perseverance that is required from a non-famous, non-celebrity podcast host to stay in the game.

If you’re a solopreneur or a small business owner with just a couple of employees, chances are you won’t hire a video guy AKA cameraman to follow you all day long and later edit and publish specific audio / video tidbits across the web. In most cases, you’ll be the one to record and share your own business adventures. It’s going to be you and your microphone.

Podcasting is an amazing marketing vehicle.

It enables you to build a hyper-relevant audience, a like-minded community of loyal ambassadors who’re eager to listen to your story and devour the different pieces of content you put out there as long as it’s authentic, helpful and valuable.

Obviously, the thought of having a show on Apple, Google or Spotify has tricked a lot of people into podcasting. Just because the entry barrier is low doesn’t necessarily imply that staying in the game is easy.

What’s the use of recording 20 shows and giving up after a few months simply because the number of subscribers isn’t what you imagined to be?

Why purchase the fancy equipment when you’re not committed to learning all that is about podcasting?

Or maybe you’re on the lookout for another way to feed the ego?

Unfortunately, you won’t experience the upside of podcasting if you take yourself out of the game too soon but the ego will certainly love you for being ‘famous’ for a few moments.

Ready for a New Decade of Podcasting

I’m very grateful to my mentor who suggested I should add podcasting to my marketing portfolio a decade ago. The decision was easy, the road I had to travel bumpy and full of learning experiences.

What will the new decade bring?

Two-three decades ago we had radio and TV. The Internet was in its early stages and social media wasn’t even a concept. Today, we’re bombarded with messages left, right and center. We have our smartphones, tablets and computers, all kinds of apps are at our fingertips and attention has become a luxury.

As we move into a new decade, the odds are in favor of adopting new technologies and communication ways. Established marketing channels such as radio and TV are likely to stay. Social media and podcasting will evolve. VR and AR will become mainstream.

I’m a huge believer in audio podcasting because unlike video where you have to dedicate both your eyes to the screen, when you listen to an audio show you can still cook, do the laundry, drive, paint or watch your baby at the same time.

Time is a limited resource on planet Earth and audio podcasting saves you time. It enables you to quickly acquire new information without the need of interrupting your daily activities. You can learn new languages, expose your mind to new concepts and ideas, interact with the host and build meaningful relationships with like-minded people.

Are you willing to put in the work and turn your podcasting journey into a life-changing experience?